TFI strives to bring you the best quality Fish, with the most vibrant Colours and at a competitive price. We guarantee that all our Fish are 100% Hand caught, ensuring ethical and sustainable practices are always met.

Sri Lanka offers some of the highest quality fancy Guppies and Angelfish found in the market today. The health and size of the fish is consistent & are guaranteed to impress your customers. In addition Swordtails, Platies, Bettas, Mollies, selected varieties of Barbs and Tetras, Brackish Fish and many other varieties can be sourced every week. 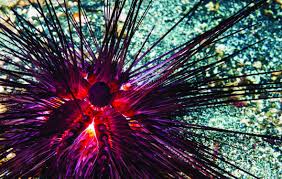 Invertebrates are animals without backbones. This simple definition hides the tremendous diversity found within this group which includes protozoa (single-celled animals), corals, sponges, sea urchins, starfish, sand dollars, worms, snails, clams, spiders, crabs, and insects. In fact, more than 98 percent of the nearly two million described species are invertebrates. They range in size from less than one millimeter to several meters long. Invertebrates display a fascinating diversity of body forms, means of locomotion, and feeding habits. 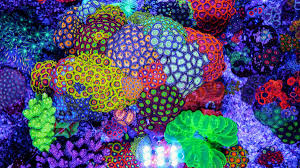 For the first time in the history of Sri Lanka, Tropical Fish International has pioneered in creating & exporting of cultured live rock in the Indian Ocean. Live rock has rugged beauty and offers a number of benefits to both reef and fish-only marine aquariums. It provides a natural food source for some fish, aids in the breakdown of waste produced by aquarium inhabitants and creates a foundation for live corals or decorations.

Endler’s Livebearer (Poecilia wingei): Endlers are quickly becoming more and more popular candidates for nano and community aquariums, and it’s easy to see why. These fish

Indian Dwarf/Pea/BB Pufferfish (Carinotetraodon travancoricus): These fish may be small, but they make up for it with a huge personality. Dwarf puffers are one of the

Betta Fish (Betta Splendens): Almost everyone has owned a betta at some point in their life. Also known as Siamese fighting fish, Bettas are the iconic

A FISH THAT GOES BY MANY NAMES – BLUE TANG

One of over 70 species of surgeonfish, the blue tang lives in coastal waters, coral reefs and inshore rocky or grassy areas between 6-131 feet 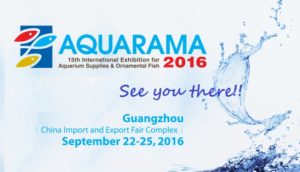